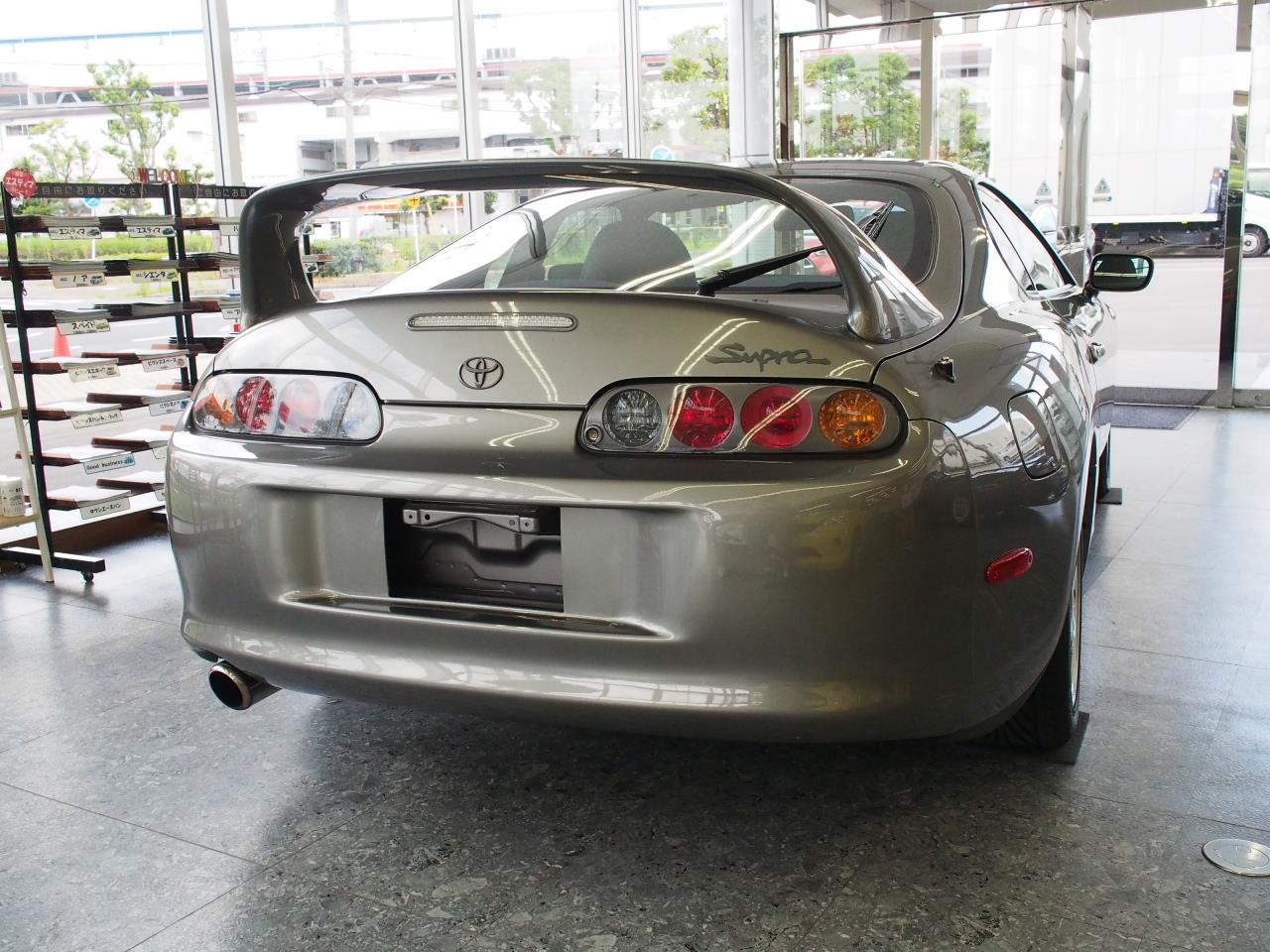 Have you ever looked closely at a JDM vehicle (such as the J-Spec Supra) rear end and wondered why cars for the Japanese market do have ugly holes where the license plate would attach? 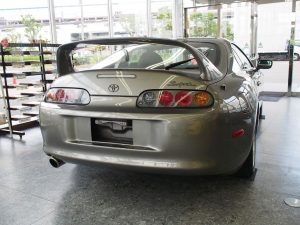 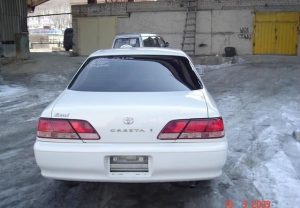 Well, there’s a little story to it. Unlike any other country in the world registering a car in Japan is a huge job at the Department of Motor Vehicles, which doesn’t end with the plate being simply attached to your car.
Like everything in Japan, every detail needs to be controlled and monitored, hence even the act of attaching the license plate is not a simple job. To prevent any unauthorized removal of the license plate such as theft or license plate fraud, a seal is being attached to the plate which is the sole responsibility of the DMV, no simple citizen may perform this job.

The seal carries the prefecture’s letter. It is basically a washer beneath the upper left license plate attach bolt, covered by the aluminum foil-like seal. So anyone removing the plate is forced to break the seal and therefore violating Japanese law. The bolt needs to be permanently attached to the car’s frame. 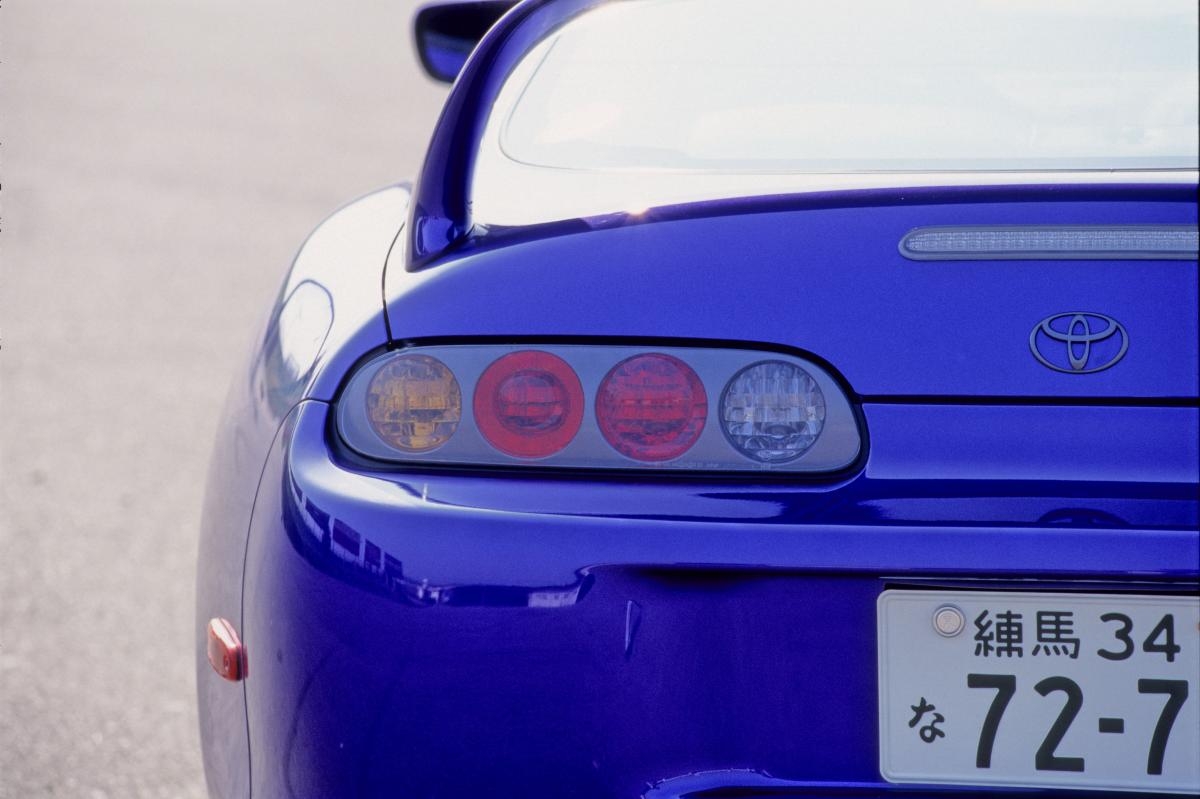 Now with Japan being an extremely customer-friendly country, what if I need to remove the customer’s rear bumper at the workshop for any maintenance or repair work? Shall I loose my face by asking him to see the DMV after the job has been done? Of course not!

The following pages from the Japanese Supra workshop manual will educate you on how to carefully remove the rear bumper without actually removing the plate, running the license plate throught the cut-out.

Complete J-Spec Equipment Overviews
GR Heritage Parts – Toyota Classic Parts Remanufacturing has launched
To Top
Do NOT follow this link or you will be banned from the site!