JZA80 Supras have been sold in two very rare versions which were only available together with Natural aspiration. They don’t come with a Targa roof.
Both Versions were only available as 5-Speed manual transmission vehicles. Later GCC-Spec vehicles were optionally equipped with the European-Version Automatic Transmission A343E. 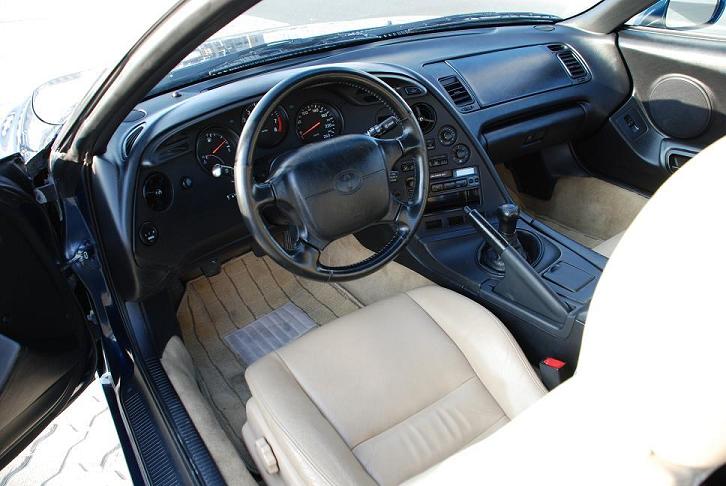 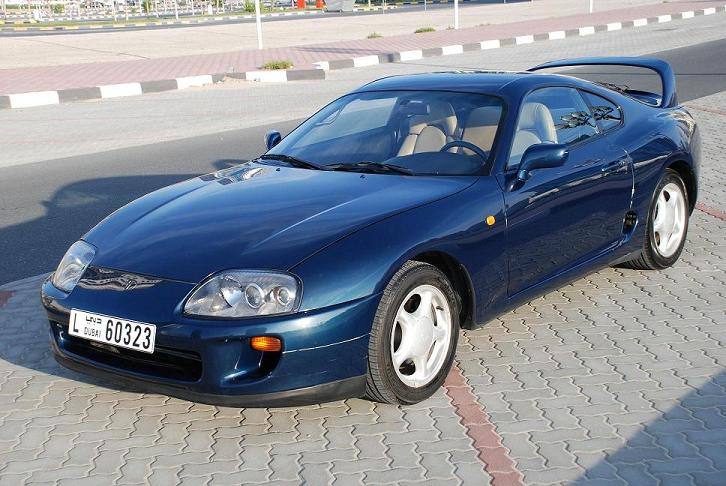 The Gulf- or GCC-Spec version has been sold in the countries belonging to the Gulf Cooperation Council, such as Saudi Arabia and the UAE.
They come with a differential oil cooler as standard equipment, same as vehicles in European specification.
Also standard equipment: Driver’s Airbag and Tan Leather Seats. A Passenger’s Airbag was not available, but unlike the J-Spec Cars they came with a cover plate instead of a second glove box.
Automatic Transmission (A343E European-Spec AT) was not available until May 1994.
This specification was probably also available in the People’s Republic of China. But due to the lack of official sales literature there is no confirmation to this. 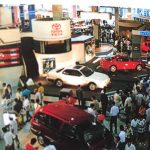 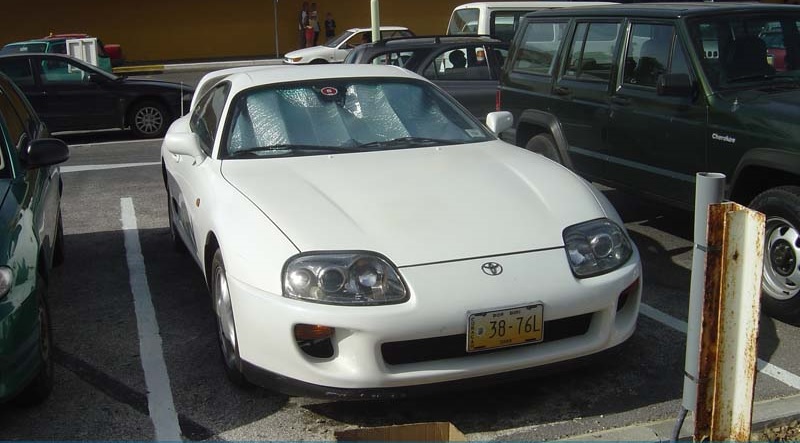 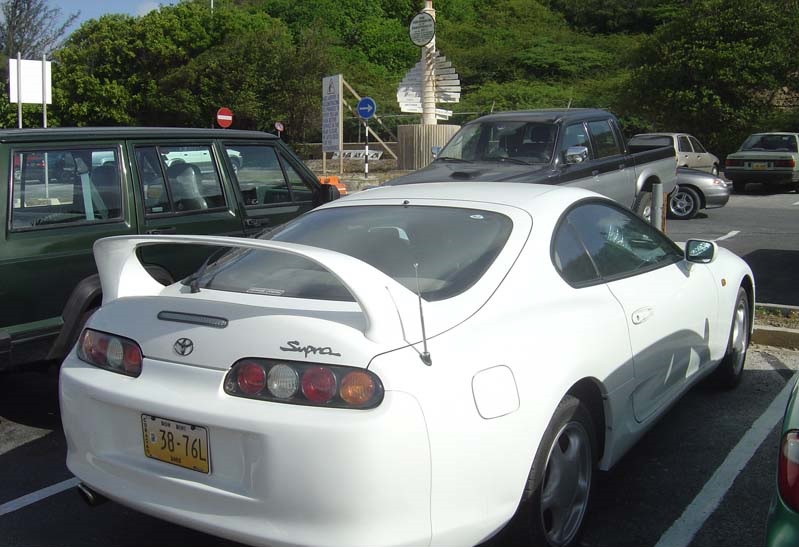 The GEN-Model version was destined for the “Rest of the world” and was sold in some countries in South America. GEN-Model cars come with EU-Spec rear lights but without a rear fog function. They do not share the differential cooler with the Gulf-Spec version.

Driver’s Airbag, Cover Plate on Passenger Side, Leather Seats and LSD for Peru and Colombia.
No Airbags at all, cloth seats and no LSD for the Netherlands Antilles (Aruba and Curacao). 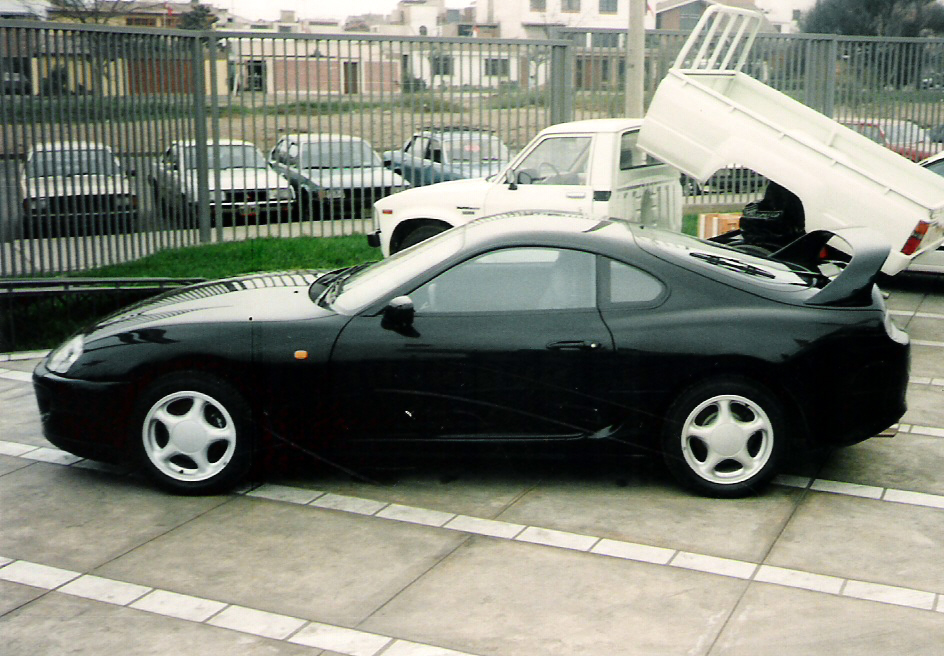 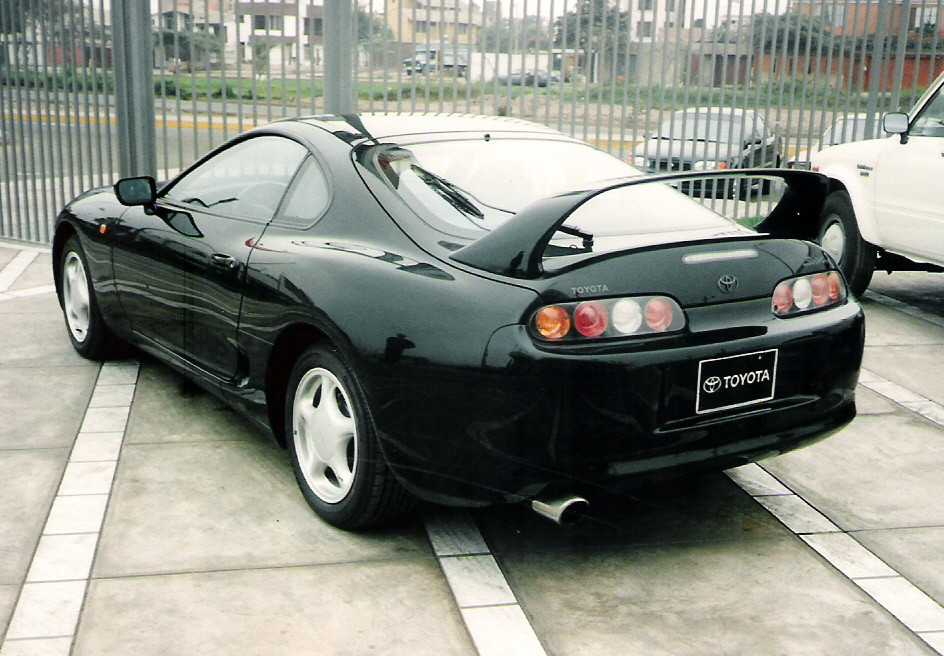 GCC-Spec and Gen-Model Production Data
To Top
Do NOT follow this link or you will be banned from the site!