Statistics in Germany since 1994

Please keep in mind, the actual Number of Supras registered in Germany is a lot higher than 230 when considering the flood of US and especially J-Spec vehicles. However, the official statistics are only including vehicles registered in Germany using the type-approval code 7104/262, assigned to the Supra in 1993. This is only used by cars originally delivered to Germany or EU-Spec cars (17-digit VIN JT1…) grey-imported to Germany, using an official Datasheet by Toyota Germany.
J-Spec and US-Spec grey imports usually use third-party Datasheets and are registered without a type-approval code. They are listed as Toyota/Other.

1 1/2 years after foundation and half a year after the first annual Club Gathering time has come for an update. Our officially registered club… 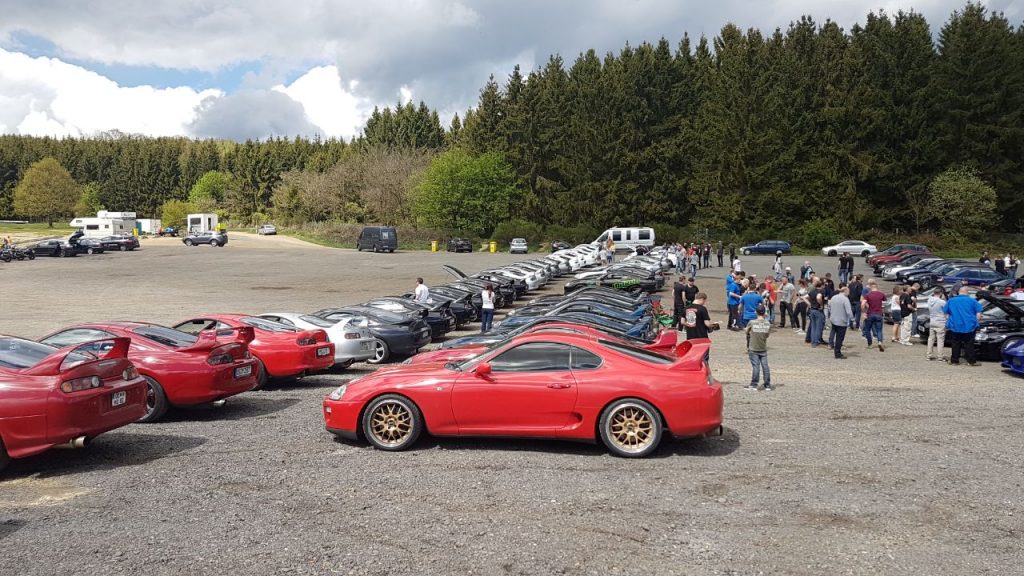 City of Saarbrücken, January 10th 2018. After a long period of planning the German MKIV Community was able to establish the first German government-registered Club…

The German Supra MKIV Group e.V. is proud to release the official Sales Statistics per Country for all European Countries for all EU-Spec LHD vehicles… 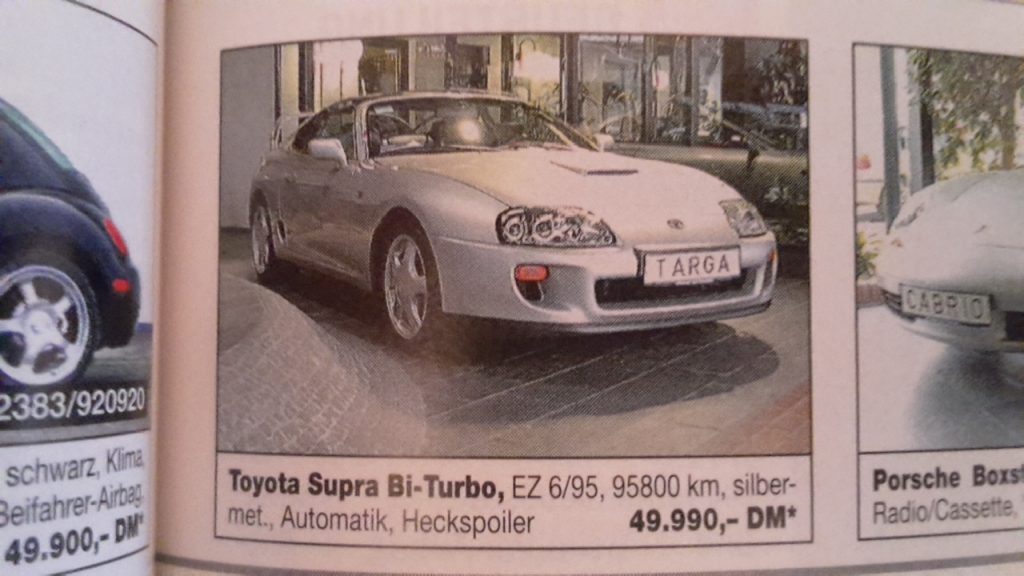 In this survey all issues (ca. 240) of Germany’s leading automotive magazine “Auto Motor und Sport” from mid 1997-2004 have been analyzed. The aim was…