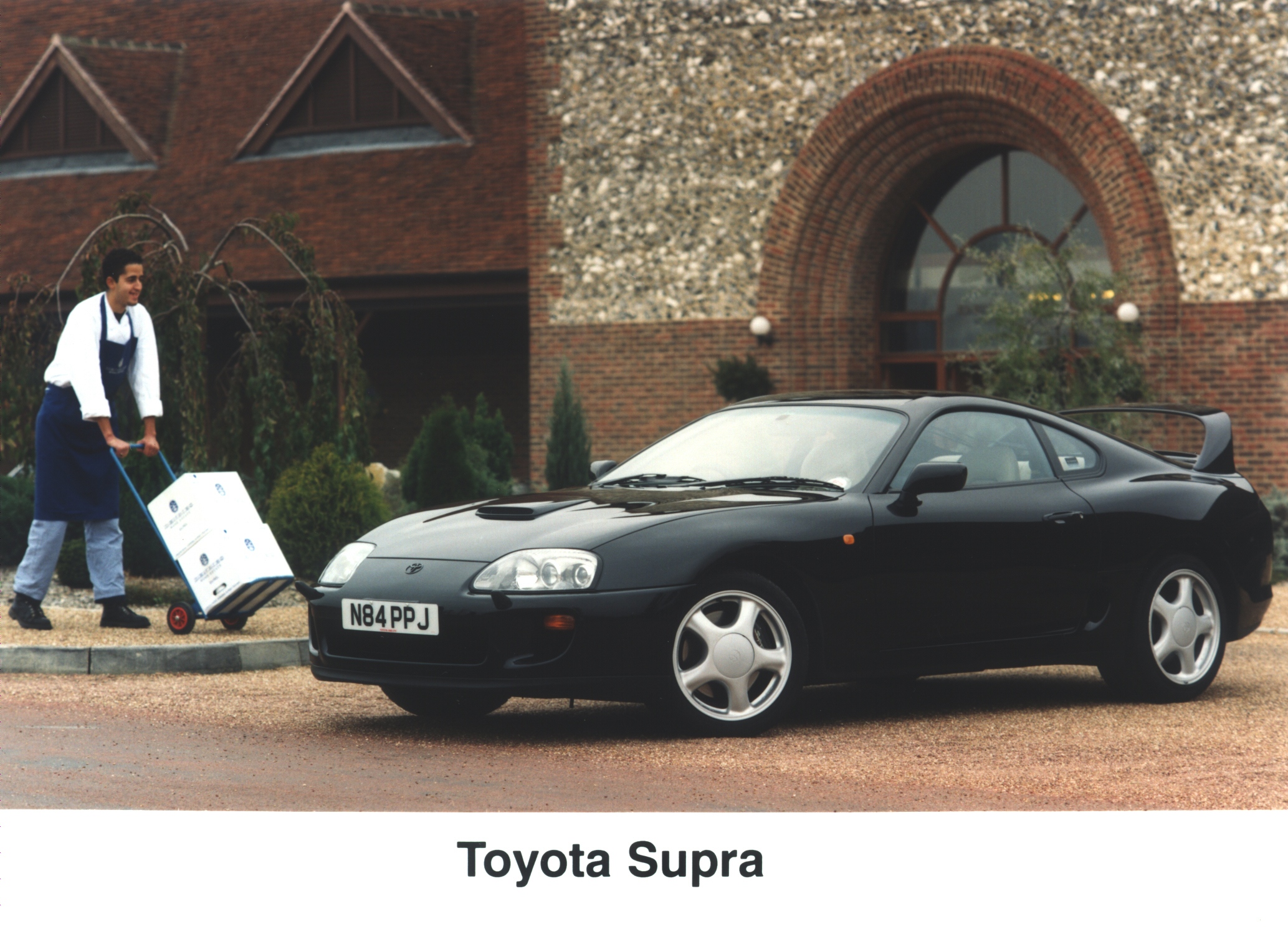 1678 pieces of the the Supra JZA80 have been manufactured in the European Specification (EU-Spec or less common Euro-Spec). These vehicles can be identified by the “W” at the end of the Model Code.

Out of 683 UK-Spec/Australasia (EU-Spec RHD) vehicles 7 have been neglected in the table above, being pre-production vehicles: 6 out of them are specified as Targas, however the EU-Spec RHD (UK-Spec) has never been available as Targa/Aerotop. One vehicles bears the non-existing paint code “575”.
The official count of sold vehicles by Toyota UK is 623 Supra JZA80.

Log in to leave a Comment
World Exclusive: EU-Spec (Euro-Spec) LHD Sales Data per Country
GCC-Spec and Gen-Model Production Data
To Top
Do NOT follow this link or you will be banned from the site!